Share a memory
Obituary & Services
Tribute Wall
Read more about the life story of Rafael and share your memory.

Rafael was born October 24, 1929, in San Francisco del Oro Chihuahua. He is preceded in death by his wife of 65 years, Clotilde Castañon. He is survived by 8 children, 24 grandchildren, and 20 great grandchildren.

Rafael and Clotilde bravely immigrated from Mexico to the beautiful mountains of Cloudcroft in 1963, with 4 of their 8 children. They insisted their children become U.S. citizens and set the example by becoming U.S. citizens themselves.

Throughout his life, Rafael demonstrated a strong work ethic. He encouraged excellence in whatever his children endeavored, whether it was education or sports. Both he and Clotilde motivated their children to pursue college educations. Each of their 8 children earned at least a bachelor’s degree, with several earning higher degrees, and went on to careers in education, finance and engineering.

Rafael had an adventurous and generous spirit. He and Clotilde enjoyed the Christmas Eve tradition of sharing homemade tamales with friends and neighbors from the community. He also loved going to sporting and academic events in support of his children and grandchildren.

Rafael was known for his warmth and great sense of humor.  Music was a great love of his and he especially enjoyed the big band era. He never stopped guiding and listening to his children with love.  He was deeply loved by his children and grandchildren and will be greatly missed. Rafael, before every vacation or major event, would always say “Nombre sea Dios”.  Your children are now saying that for you.  Through it all, Rafael lived his life like his favorite song by Frank Sinatra, his way.

The memorial service for Rafael Castañon will be held at 2:00 pm, Saturday, January 7, 2023, at Alamogordo Funeral Home Chapel.

The Castañon family has entrusted their loved one to the care of Alamogordo Funeral Home to direct the services.

To send flowers to the family or plant a tree in memory of Rafael Castañon, please visit our floral store.

Video is available for this event 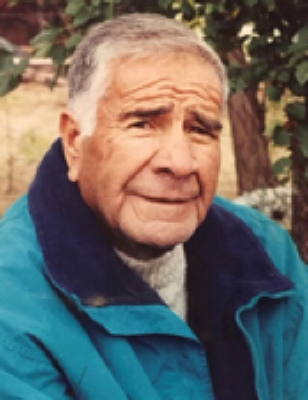